Back in the 1980s, a series of controversial books aptly titled Truly Tasteless Jokes swept the nation with their crude, controversial and oft-hilarious zingers. With comedy that pushed the boundaries of racism and gender, the Truly Tasteless books are a testament to how comedic culture has transformed over time.  ​The film explores the evolution of comedy through the lens of the iconic Truly Tasteless books and how comedy has evolved since the 1980s, and how the dirty jokes of our past stand in today's social climate. 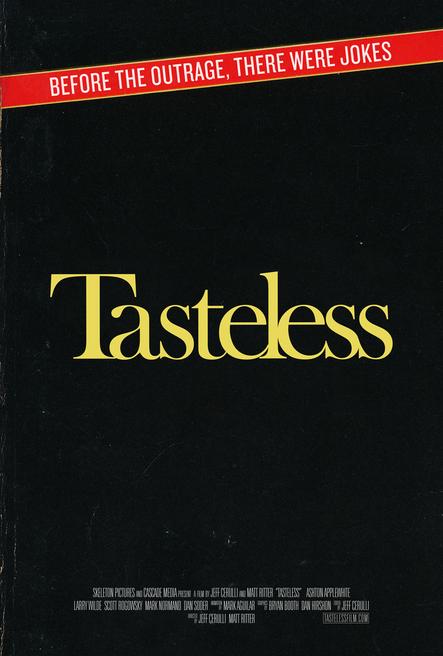